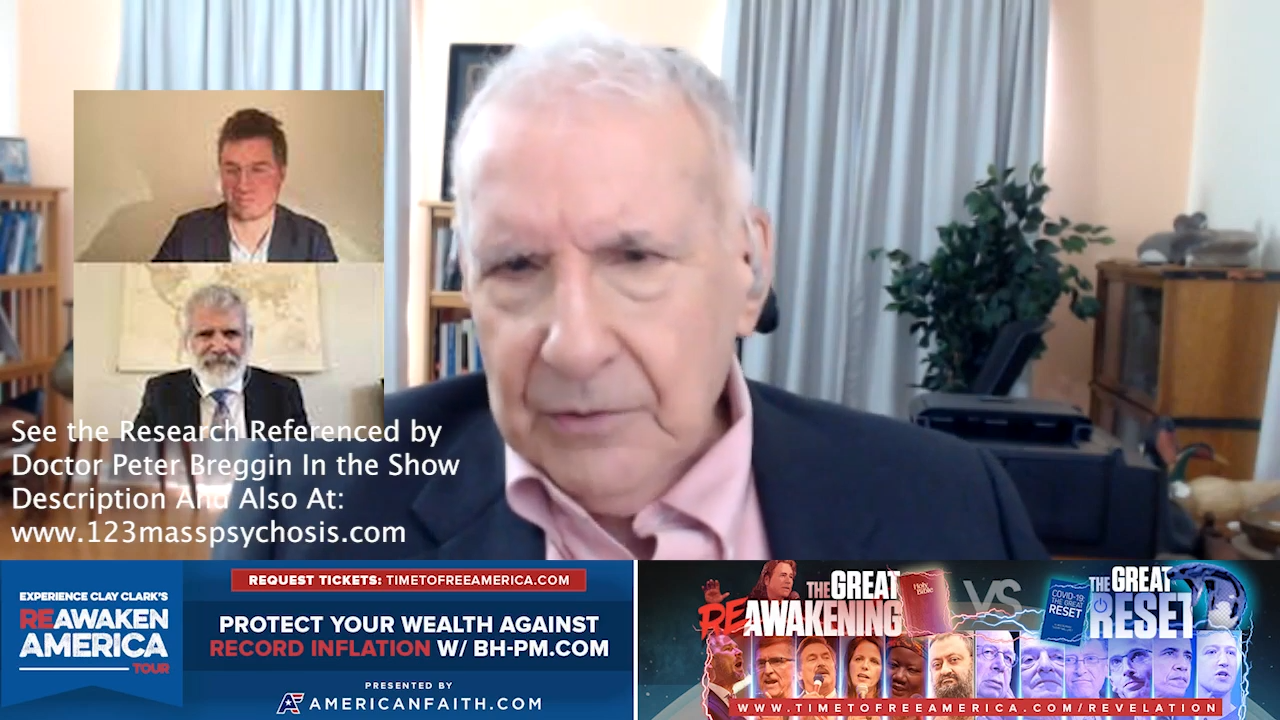 One of the big controversies that's come up in the last few weeks is Dr Peter Breggin (author of Covid19 The Global Predators: We Are The Prey") has been exposing some hidden truths about the history and background of Mattias Desmet who authored a recent book called "The Psychology of Totalitarianism". He also in this same video exposed some of the financial background of Dr Robert Malone who still seems to be profiting dearly from pharma vaccine interests.

I think the points that Dr Breggin brings up are interesting and should be noted. It's important to know the background when hearing concepts proposed by various influencers. I can't comment so deeply on this because I haven't yet read Desmet's book but I do plan to read it and will likely update this when I do.

I've seen a few other interviews with Desmet and while his past clinical work and potential failures to properly diagnose a mass murderer in Belgium is rather serious - my question is whether that should lead to a full dismissal of his historical account of what he and others are calling "mass formation"?

Here's his recent interview on TheHighwire with Del Bigtree:

He articulated these concepts quite well on that above interview.

Here's the rub - if Desmet is arguing that we should NOT try to stop the elites from taking over the world and blame it on the masses that are essentially hypnotized then I would agree with Dr Breggin's conclusion and we should dismiss Desmet. It doesn't seem from the above interview that Desmet is saying we should let the elite's get away with this. It actually seems he is saying the opposite and that we MUST speak out about this and spread the word and that is how we break the mass formation.

Here's another interview that Dr Peter Breggin had recently on the Pete Santilli show where he gets into more details about why he is speaking out against Mattias Desmet and Dr Robert Malone:

Now this last video isn't directly related to the Desmet Malone debate but we recently posted another interview that Dr Breggin did with Patrick Wood regarding Technocracy and the global elite totalitarian agenda. This may give you some perspective about where Dr Breggin is coming from:

As usual our videos can be found on our bitchute channel here:

What do you think about Mattias Desmet, the concept of Mass Formation, Dr Robert Malone and his financial backers, and about Dr Peter Breggin? Please share your thoughts in the comments below and if you found this post interesting please share it with your friends in any way you like. 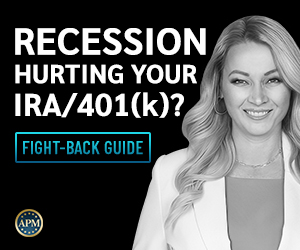 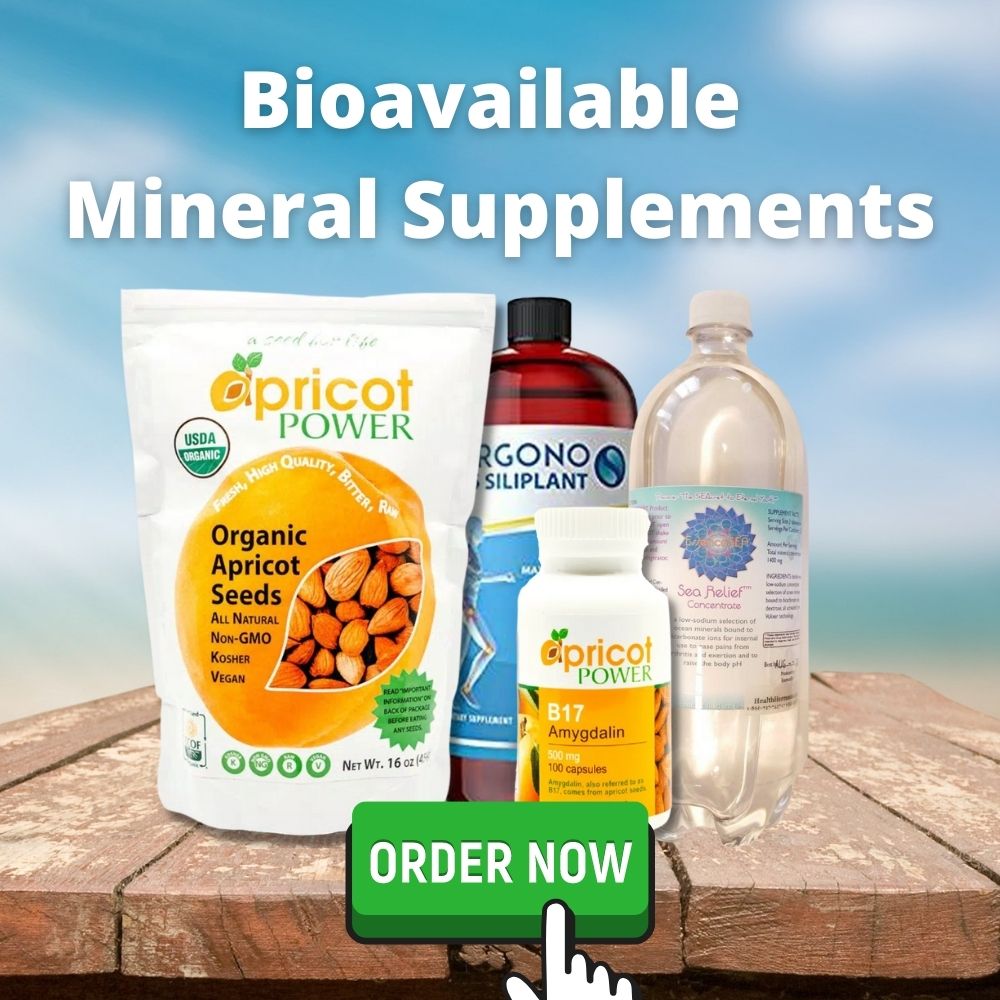 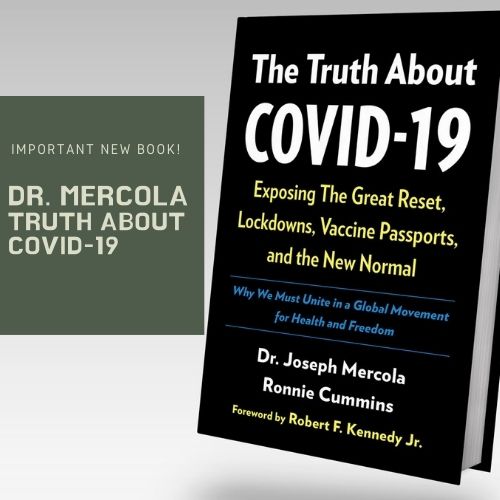 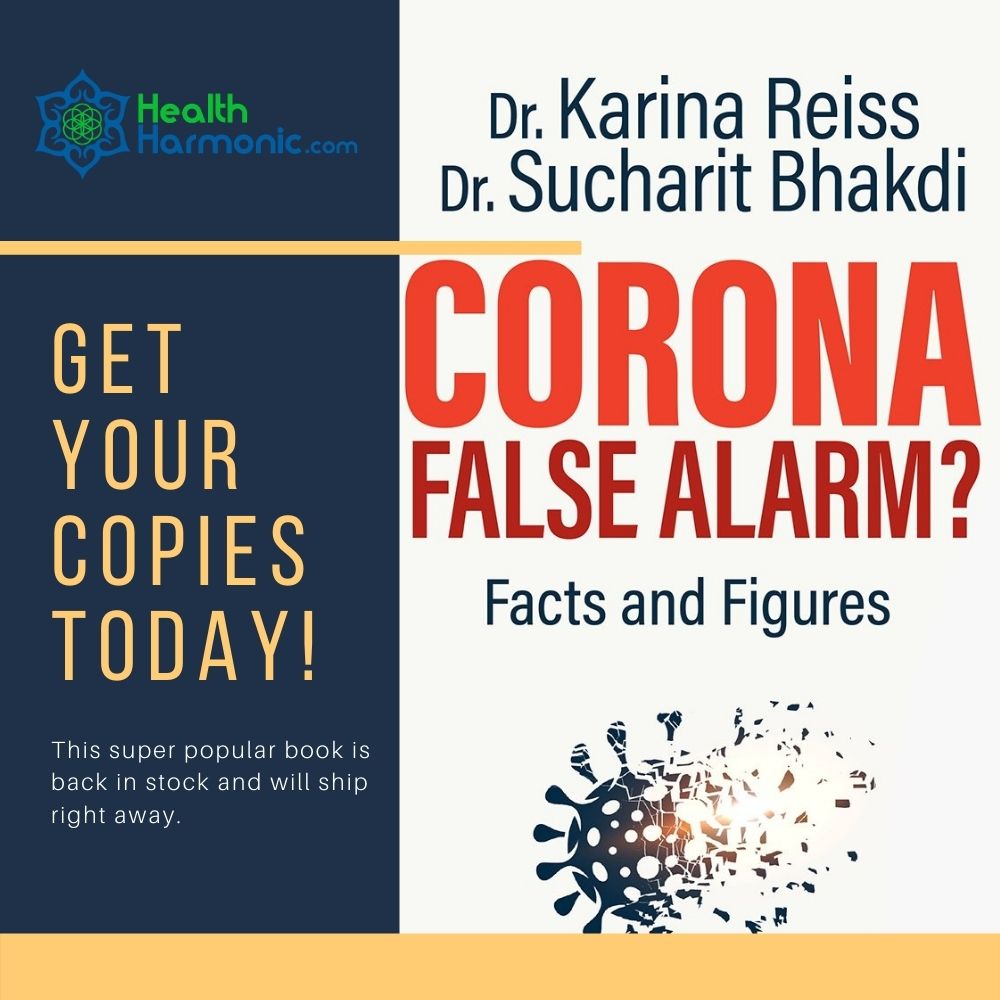 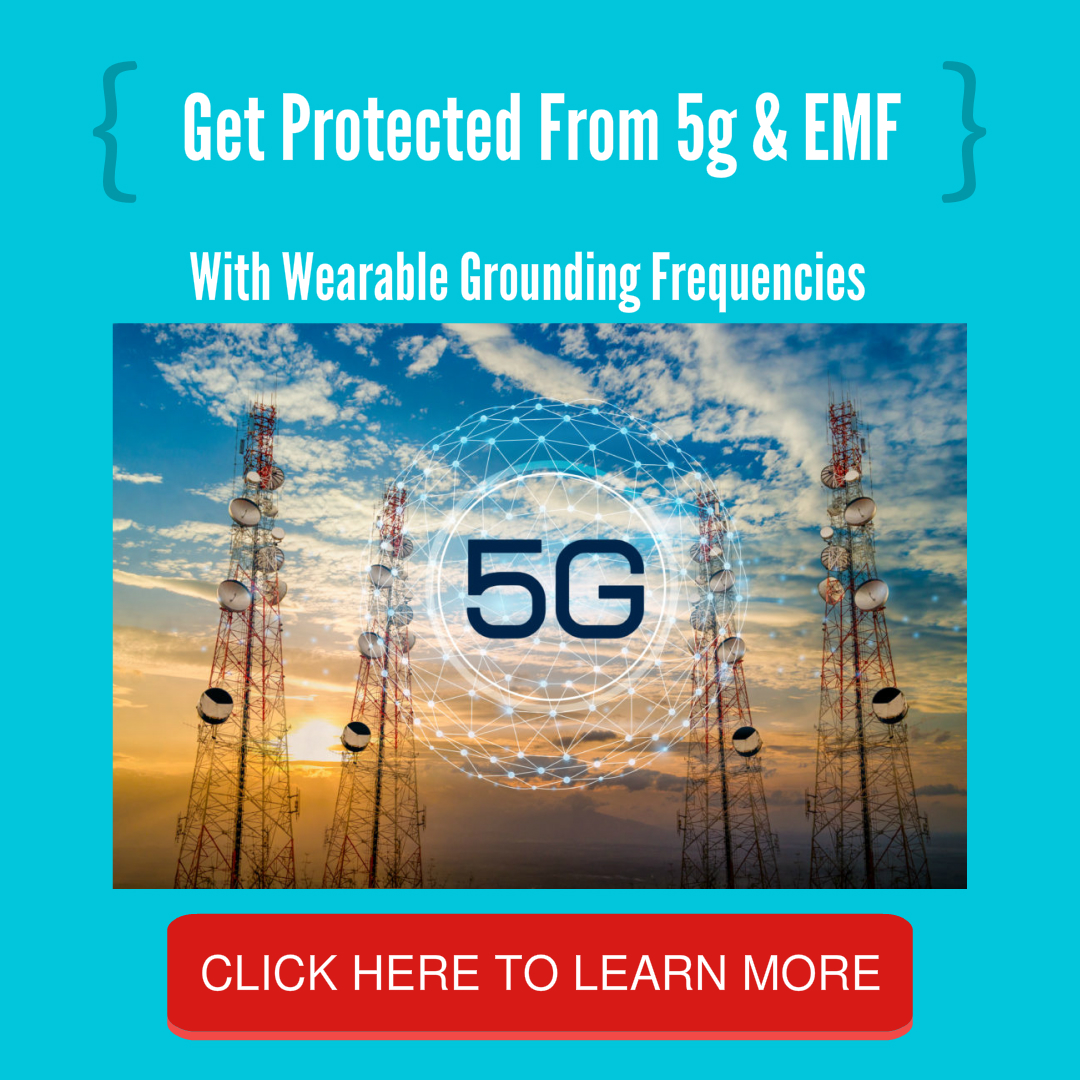 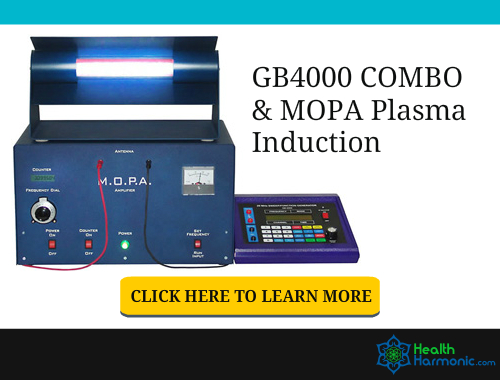 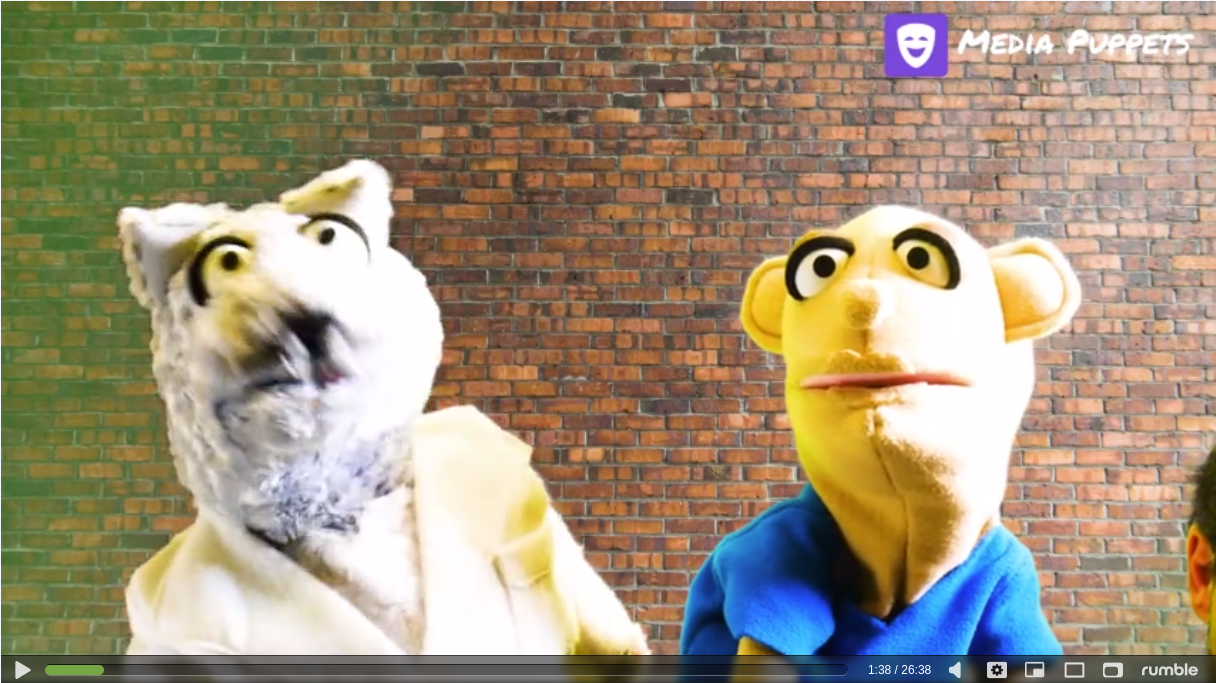 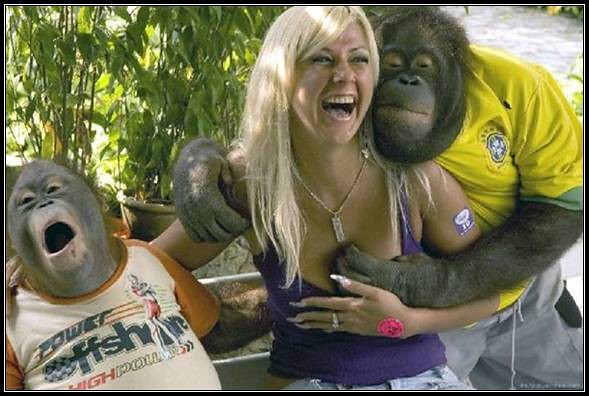 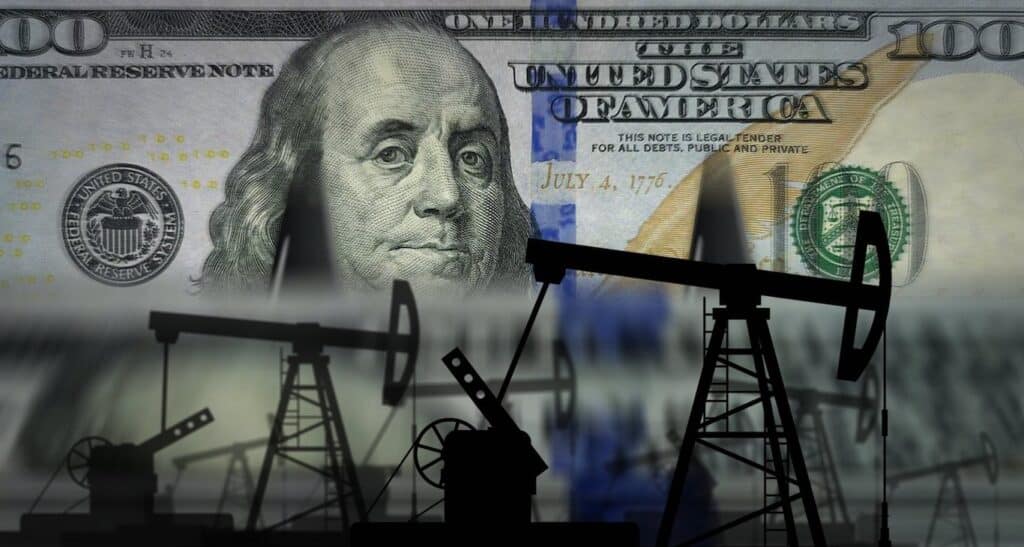 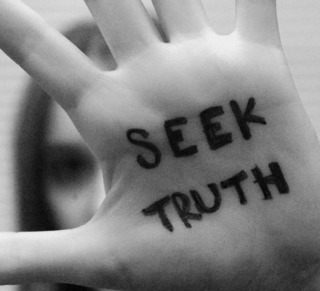